Deutsche Telekom CEO Tim Hoettges said regulation of Deutsche Telekom — which is required to open up its German fixed-line network to third parties at controlled prices — should be eased.

Tim Hoettges had previously said such a deal would be “unacceptable”, triggering a public spat with Vodafone CEO Vittorio Colao. 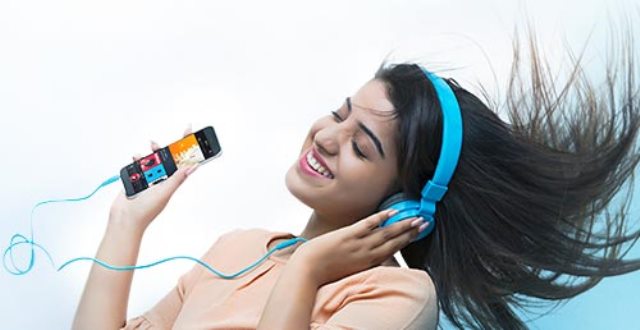 U.S. regulators are now reviewing the $26 billion takeover of Sprint by Deutsche Telekom’s T-Mobile US unit.

“I personally will fight for fair competition for our customers, to ensure that we do not face a disadvantage, and can fight with the same weapons,” Hoettges told reporters after Deutsche Telekom reported first-quarter results.

Telefonica Deutschland is the third largest mobile market player in Germany behind Telekom and Vodafone.

Telefonica Deutschland CEO Markus Haas said the deal should be closely examined by the competition authorities.

“It’s clear that the transaction would create a monopoly in cable content distribution and a de facto duopoly in fixed-line infrastructure in Germany,” Markus Haas said.

Tim Hoettges said he would seek clarification on whether the restrictions that have applied to Deutsche Telekom for the last two decades in Europe’s biggest market can be eased.

Telekom, which is 31.9 percent state owned, would be assured of leadership in both German mobile and broadband.

Telekom has 40 percent of consumer broadband connections in Germany, while Vodafone and Liberty’s local unit Unitymedia would have a combined market share of 30 percent, figures from the VATM industry association show.

Telekom argues, its rival would enjoy an unfair advantage because it would have an effective cable TV monopoly. In contrast to Telekom, the cable players do not have to allow third party access to their networks.

Vodafone’s Germany CEO Hannes Ametsreiter said: “With the merger we are for the first time creating genuine competition, because we are creating a second, strong infrastructure competitor.”