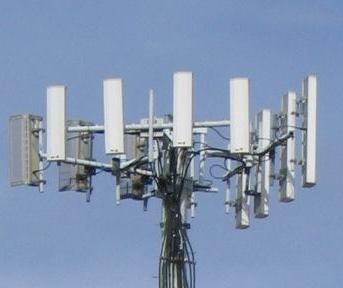 Telecom network operator Digicel announced its deal to sell its 75 percent stake in Digicel Asian Holdings, the parent of Digicel Myanmar Tower Company, to the Edotco Group, for $221 million.

Digicel offers HSPA+ or LTE 4G in 30 markets in the Caribbean and South Pacific regions. It holds the number one position in 21 mobile market markets, with a mobile subscriber market share of more than 50 percent in 20 markets.

Orange to pay $280 mn to Digicel for anti-competitive practice 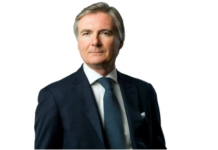 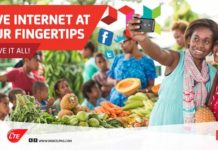