As usual, there is no specific time frame set for this massive investment.

The industry leaders who promised investments were:

Aditya Vikram Birla Group’s Kumarmangalam Birla – Rs.420 billion ($7 bn) in the next five years of which they will invest Rs 120 billion ($2 bn) in Digital India areas 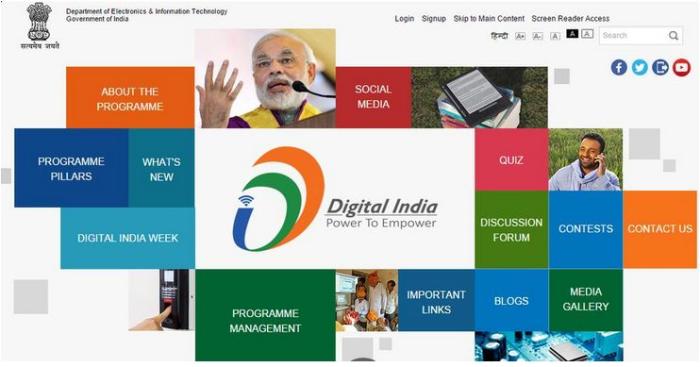 The Federation of Indian Chambers of Commerce and Industry (FICCI) described the launch as “digital transformation” for the economy.

“This marks an important milestone to engage with renewed energy to transform India’s digital infrastructure for the next generation users and the unconnected,” the chamber’s president Jyotsna Suri said in a statement here.

“Public-private partnerships will play a significant role in shaping the future of Digital India programme, by bringing efficiency along with much needed funding required for
sustainability and scalability,” she added.

“With the launch of Digital India Campaign, the prime minister has unveiled the digital empowerment of citizens which also aims to provide broadband highways, universal access to mobile connectivity, public internet access programme, e-governance and reforming government through technology,” PHD Chamber of Commerce and Industry president Alok B.Shriram said in a statement here.

“The entirety of the vision also dovetails aspects of other policies of the current government such as Smart Cities and Make in India,” he said.

“Some of the components of Digital India, such as Digital Locker, is a first of its kind on the world and would have a deep impact on the society and the processes,” he added.

India Electronics and Semiconductors Association chairman Vinay Shenoy termed it a “colossal project even on a global scale, delivering services digitally to every one of 1.2 billion citizens in the country”. “Inclusion is an integral part of the programme,” he said.

Praise flowed in also from major multinationals present in India.

“Microsoft is proud to be a part of Digital India launch and believe that technology can uniquely support the government’s initiatives in key areas,” said Microsoft chief executive Satya Nadella in a video message.

“In fact, to help drive this transformation we are bringing our marquee cloud services – Microsoft Azure, Dynamics and Office 365 – to local data centres in India to accelerate cloud innovation, connect every Indian and every Indian business to the world through our global hyper-scale cloud,” he added. 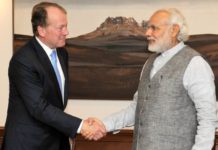 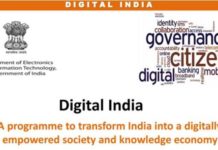 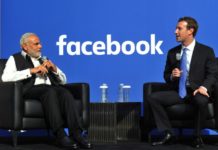