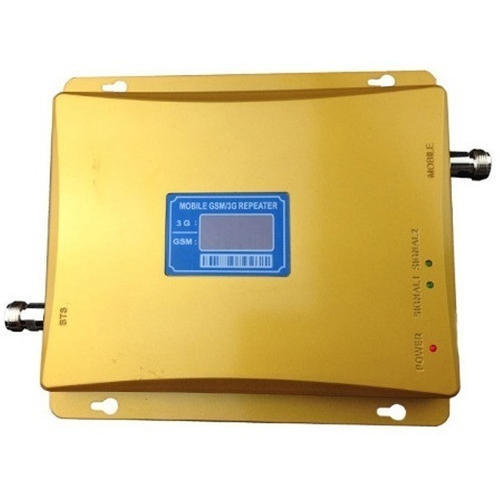 Illegal mobile signal repeaters have been a major nuisance in India and one of the prim reasons for call drops and lower data speed.

In a significant measure to crack down on illegal signal repeaters installed by private parties, the Wireless Monitoring Organisation, Department of Telecom (DoT), with the support of local authorities and mobile operators, has started raids on several locations across Mumbai.

Raids were also conducted in the city where such illegal equipment is being sold.  Already 23 illegal repeaters were removed and 14 notices were given to remove the identified ones with immediate effect.

The illegal repeaters are installed by individuals and establishments at homes, offices and guest houses to boost mobile signals. They interfere with mobile networks, impacts signal quality and degrades network experience in the complete area.

Mobile operators, who are making record investments in purchasing spectrum and rolling out network equipment, are grappling with this challenge and have called out the authorities to crack down on these installations and take strict action.

Speaking on the raids being conducted, Rajan S. Mathews, director general, COAI, said, “While telcos are leaving no stones unturned in building world-class network infrastructures, they are grappling with the challenges that these unauthorized network boosters are posing.”

“These devices not only interfere with service provider’s cell sites but also make mobile handsets transmit higher power, so as to manage connectivity with the site,” Mathews added.

The DoT along with the authorities may also decide to impose heavy penalties on sellers of this illegal equipment. Recently, on the request of the COAI, several e-commerce players stopped the sale of such illegal network boosters on their platforms.