KPN would spend less than $6.4 billion on its network until the end of 2015, compared with previous guidance of below 7 billion euros.

The latter included German unit E-Plus, set to be sold to Telefonica, on which KPN would have spent about 600 million euros a year, meaning an effective investment reduction of about 500 million euros for its remaining operations in Belgium and the Netherlands.

KPN’s investments in fixed and mobile networks in the Netherlands in recent years have been high, especially compared to peers, Reuters reported. 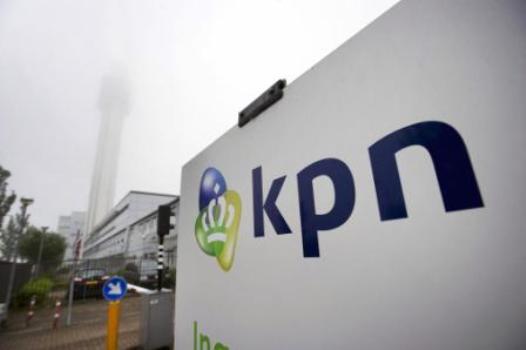 Its 4G mobile service will be available in the whole of the Netherlands in the first quarter of 2014 and its high-speed fixed line broadband was ahead of European peers.

KPN had increased capital spending to 17.3 percent of revenues in 2012 and, under the previous guidance, would have spent up to 20 percent of expected revenue this year.

The group reported a 13 percent fall in core profit in the third quarter, excluding E-Plus, to 762 million euros as a rise in earnings at its Dutch residential unit was not able to make up for declines in its Belgian and Dutch mobile businesses.

Including E-Plus, its earnings before interest, tax, depreciation and amortisation (EBITDA) was 985 million euros. 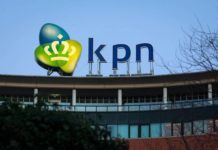 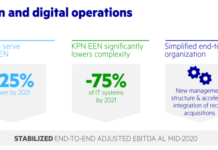 KPN reports cut in Opex, increase in Capex and decline in revenue

KPN will not use Huawei equipment for core 5G mobile network