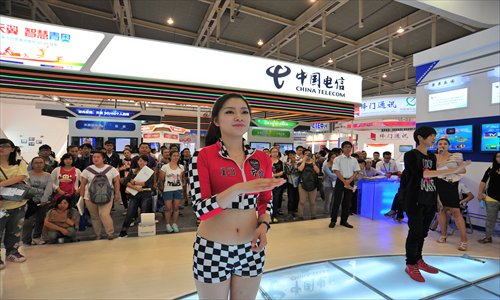 The FCC in April 2020 had warned that it might shut down the U.S. operations of three state-controlled Chinese telecommunications companies, citing national security risks, including China Telecom Americas as well as China Unicom Americas, Pacific Networks Corp and its wholly owned subsidiary ComNet (USA) LLC.

In May 2019, the FCC voted unanimously to deny another state-owned Chinese telecommunications company, China Mobile, the right to provide U.S. services, citing risks that the Chinese government could use the approval to conduct espionage against the U.S. government.