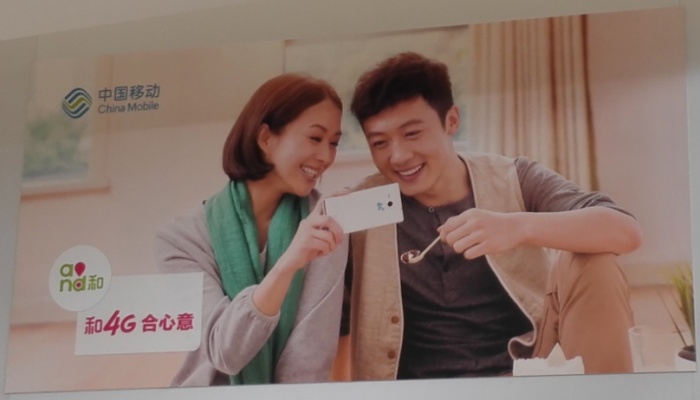 The Commission is scheduled to vote on an Order that would deny that application at its May Open Meeting.

“Safeguarding our communications networks is critical to our national security. After reviewing the evidence in this proceeding, including the input provided by other federal agencies, it is clear that China Mobile’s application to provide telecommunications services in our country raises substantial and serious national security and law enforcement risks,” Ajit Pai said.

China Mobile on Sept. 1, 2011 filed an application requesting authority under Section 214 of the Act and Section 63.18 of the Commission’s rules to provide international facilities-based and resale telecommunications services between the U.S. and foreign destinations.

On July 2, 2018, after a lengthy review of the application and consultation with the U.S. intelligence community, the Executive Branch agencies recommended that the Commission deny China Mobile’s application due to substantial national security and law enforcement risks that cannot be resolved through a voluntary mitigation agreement.

The draft Order circulated by FCC Chairman Ajit Pai to his colleagues today would find that China Mobile is vulnerable to exploitation, influence, and control by the China government, FCC said today.