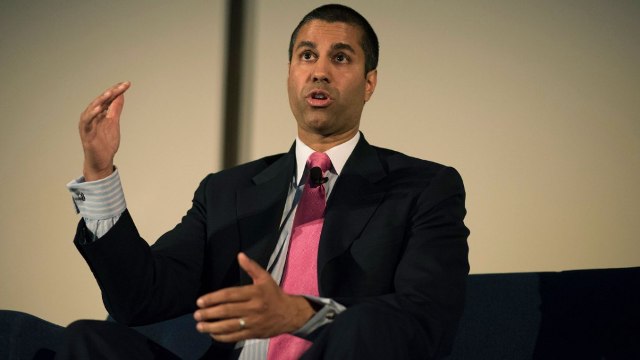 The following items are tentatively on the agenda for the April Open Commission Meeting scheduled for Thursday, April 20, 2017, said FCC.

FCC will consider in removing regulatory barriers to infrastructure investment, suggest changes to speed the transition from copper networks and legacy services to next-generation networks and services dependent on fiber, and propose to reform commission regulations that are raising costs and slowing, rather than facilitating, broadband deployment.

FCC will consider an examination of the regulatory impediments to wireless network infrastructure investment and deployment.

FCC will consider a proposal to bring new technologies, products, and services to businesses and consumers in the business data services market.

Earlier, Reuters reported that FCC’s reforms will not be aimed at completely deregulating the $45 billion business data services market.

The data services market is an important business for AT&T, CenturyLink, Frontier Communications and Verizon Communications, while Sprint Corp and other companies that use the lines say they are being overcharged.

The proposal came under criticism from AT&T and the Communications Workers of America union.

The White House said on Wednesday that President Donald Trump plans to sign a repeal of Obama-era broadband privacy rules.

Republicans in Congress passed the repeal of the privacy rules with no Democratic support and over the strong objections of privacy advocates.

Reuters reports that the fight over privacy sets the stage for an even larger battle later this year over Republican plans to overturn the net neutrality provisions adopted by the administration of former President Barack Obama in 2015.

The reversal is a win for AT&T, Comcast and Verizon Communications. Websites are governed by a less restrictive set of privacy rules overseen by the Federal Trade Commission.

Reuters reported that the decision by the U.S. Congress to repeal rules that limit how internet service providers can use customer data has generated renewed interest in an old internet technology: virtual private networks, or VPNs.

VPNs cloak a customer’s web-surfing history by making an encrypted connection to a private server, which then searches the Web on the customer’s behalf without revealing the destination addresses. VPNs are often used to connect to a secure business network, or in countries such as China and Turkey to bypass government restrictions on Web surfing.