In connection with this transaction, the FCC also approved the divestiture to Scripps Broadcast Holdings, TEGNA Broadcast Holdings,   and CCB License of broadcast stations in certain markets necessary for Nexstar to come into compliance with the Commission’s local and national television ownership rule.

In the Indianapolis and Norfolk markets, the Commission found that the transfer of preexisting combinations of two top-four ranked broadcast television stations to Nexstar and Scripps, respectively, would be in the public interest. 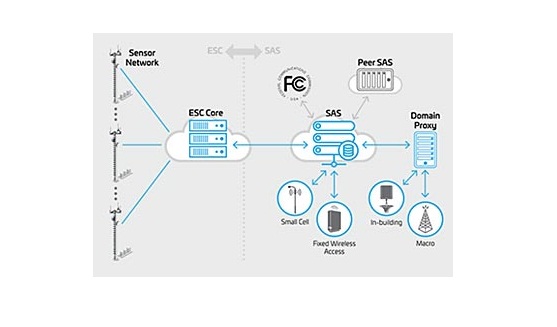 With this certification, CommScope is now able to bring CBRS to life with a full solution consisting of CBRS access points, SAS and ESC, the company said. CommScope sees the value of CBRS in many business verticals, including manufacturing. 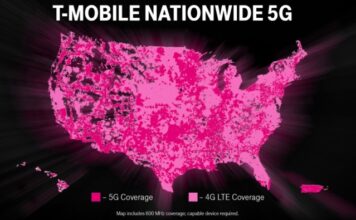 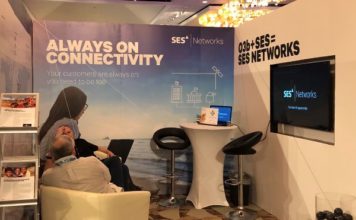