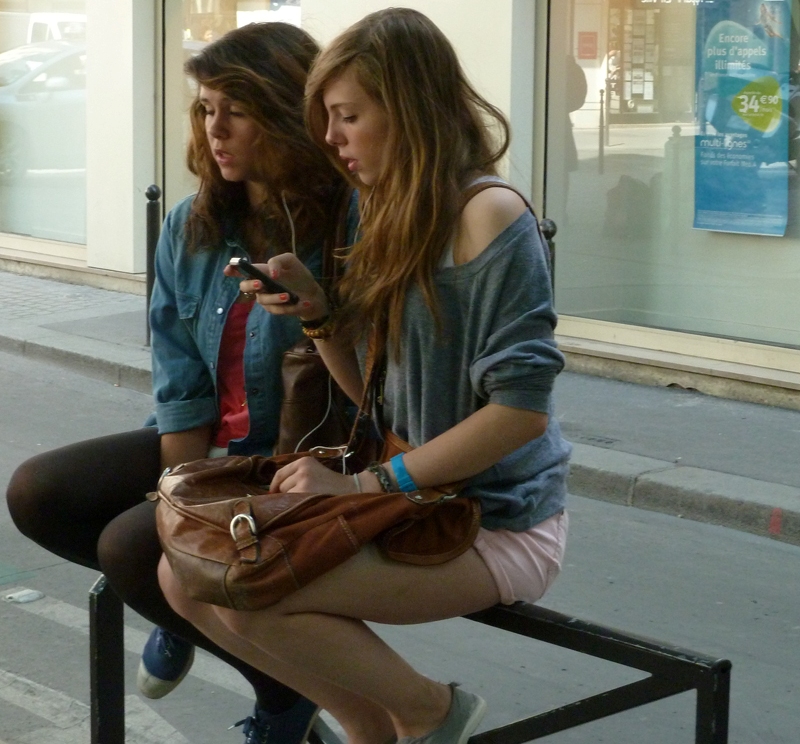 ARCEP said “proceeds totalled €466 million for each block of 5 MHz duplex, for a total of 2.796 billion euros.”

Each telecom network operator’s position on the frequency band will be determined. ARCEP said there are four possible positions in the band. The winning candidates are invited to submit their preferences to ARCEP by 19 November, along with the price they are willing to pay for their first choice.

Orange has received two blocks of 700MHz in the French spectrum auction that concluded on Tuesday.

Orange in a statement said it has obtained two blocks of 5MHz, or a total of 10Mhz, in the 700Mhz band for 932 million euros.

“The auction represents a major milestone for Orange’s development in France and is an essential industrial investment that will enable the Group to reinforce its position as a leader in very high-speed mobile broadband, allowing its retail and enterprise customers to benefit from 2020 and the following decade,” said Orange.

With over 90MHz of spectrum in total, Orange is strengthening its position by holding the French market’s largest spectrum portfolio.

Following the attribution of this new set of frequencies, Orange will be the only operator in France to hold 30MHz of low-range “golden” frequencies.

These low-range frequencies will play a crucial role in implementing Orange’s Essentiels2020 strategy. Orange will utilize the 700MHz frequencies for high-speed mobile broadband network, particularly indoors and in rural areas, and to prepare for the introduction of 5G.