Globe Telecom today revealed that the company spent ₱19.1 billion towards capital expenditure (Capex) in the first quarter of 2021. 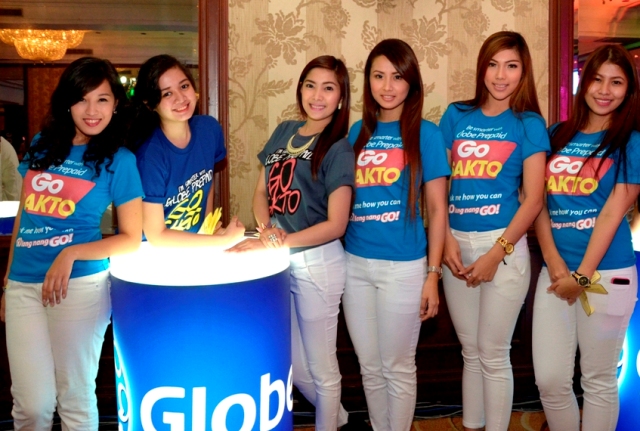 Globe Telecom’s Capex increased by 79 percent. This capex investment represents 51 percent of gross service revenues and 105 percent of EBITDA. Around 91 percent of the investment went primarily to data-related requirements to support the data demand and improve data customer experience.

Globe is currently modernizing its network to make 5G service as well as expanding fiber technology to more customers nationwide.

Globe Telecom built 318 new cell towers, 152 percent higher versus the same period last year, as of end-March 2021. Total builds for wireless expansion which includes both 4G LTE and 5G reached 4,210 sites in the first quarter of 2021 or up by 106 percent from a year ago. Globe also installed over 287,000 high-speed lines reflecting a 212 percent increase from the first quarter of last year.

Ookla’s Q1 2021 analysis confirmed that Globe is the leader in 10 out of 17 regions in terms of mobile median download speed.