Sundar Pichai, while speaking at the Mobile World Congress (MWC 2015) said the company would share more details soon. Indications are that Google is not happy with the broadband quality offered by wireless service providers in the U.S. The MVNO strategy of Google will pose challenges to major  telecoms such as AT&T and Verizon which are keen to get more price for carrying huge data traffic via their networks.

Telecom regulators in the U.S. and Europe are forming net neutrality guidelines that will support Internet content services such as Netflix, Spotify and Google’s YouTube. European and American telecoms are opposing the Federal Communications Commission (FCC) guidelines on net neutrality because it can negatively impact their broadband business. 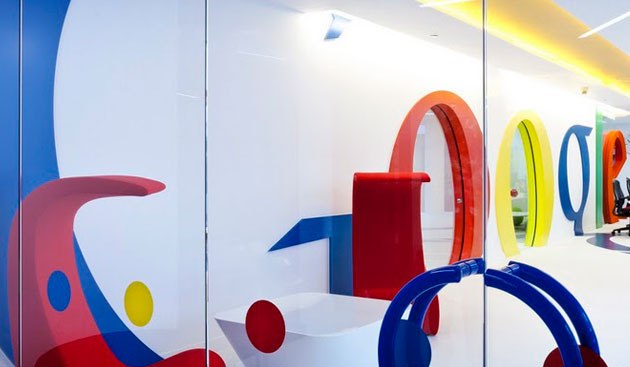 Vodafone CEO Vittorio Colao and Deutsche Telekom CEO Tim Hoettges said at the Mobile World Congress in Barcelona that network operators needed to give special treatment to data for new services like connected cars and smart electricity meters to ensure that they functioned properly. They say net neutrality guidelines will have negative impact.

The Mountain View, California-based Google currently sells an ultra-fast fiber-optic Internet service in select broadband markets across the U.S. in an attempt to pressure broadband providers to improve their prices and cut their data prices.

“We don’t intend to be a network operator at scale. Our goal here is to drive a set of innovations which we think the ecosystem should evolve and hopefully will get traction,” said Pichai.

Finding a way to provide a seamless Internet connection when a device moves from Wi-Fi to cellular coverage as one example of goals Google would like to target, Pichai said. Google is also working on Android Pay, a mobile payment system similar to Apple Pay, that will work across Android-powered devices.

According to earlier media reports, Google will become a MVNO and lease spectrum from Sprint and T-Mobile US, two main rivals of AT&T and Verizon Wireless, to launch its own data plans. Google wants users to access their partner site and their own advts to boost business.