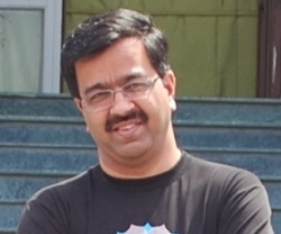 Petter-B. Furberg will be the interim CEO as the replacement for Rajeev Sethi, who has been CEO of Grameenphone since November 2014.

Grameenphone, which is the number one telecom operator in Bangladesh, will be hiring a permanent CEO shortly.

Before becoming the CEO of Grameenphone, Rajeev Sethi has served as CMO in Uninor (currently Telenor India) for nearly two years. Prior to that, Rajeev Sethi spent more than three years as the head of Uninor’s Uttar Pradesh East circle. Earlier, Rajeev Sethi worked with companies such as Vodafone, HP, Hutchison Telecom and Asian Paints.

Telenor Group said Furberg is the senior vice president Telenor Digital Businesses, based in Bangkok. Prior to his current role, Furberg served as CEO of Telenor Myanmar for three years. Since joining Telenor in 1998, he has held a number of executive positions, including CFO and CMO of dtac, Thailand, and head of Financial Services at Telenor Group.