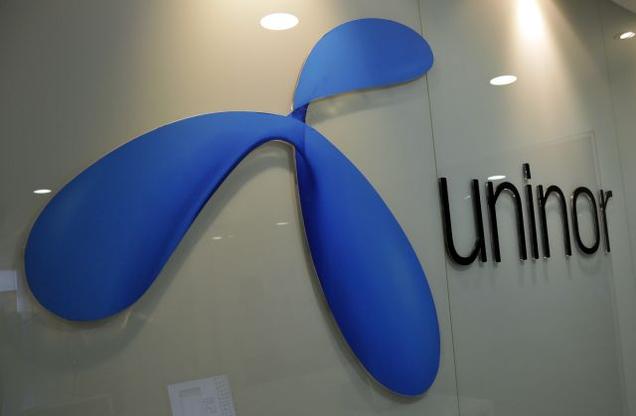 With this, Huawei has become the sole supplier of networks to Uninor. Earlier, Uninor networks were supplied by Huawei and Nokia Networks. This means, Nokia Networks has lost a telecom client in India.

As per the network modernization deal, Huawei will assist Uninor to swap 24,000 base stations with new equipment.

Huawei will be the managed services partner of Uninor. Network modernization aims to enhance Uninor’s network capacity to offer better customer experience on voice and Internet.

The project will be spread over a period of three years. The size of the network deal is nearly Rs 1,200 crore.

Vivek Sood, CEO of Uninor, said the company will save Opex and Capex over the next five years. “Savings will be significant for us.”

Uninor said its mobile subscriptions rose 22 percent or 2.4 million net additions during the second quarter of the current year. Uninor claims that it was number four in customer market share with over 11.5 percent and had 48.1 million subscribers in its six operational circles. The Indian telecom service provider has 6.5 percent revenue market share for quarter ending March 2015 in the six circles of operation. 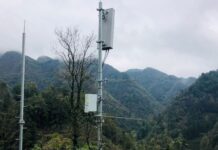