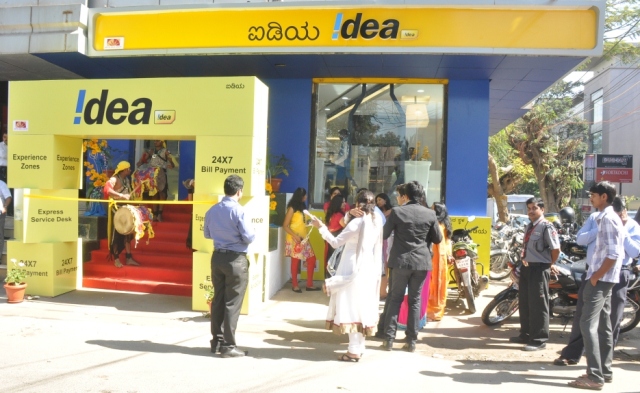 This follows the extension of free voice and data services by Reliance Jio till the end of the financial year. Bharti Airtel was the first telecom operator to announce free voice services to compete with Jio offers.

Idea Cellular said its Rs 148 pack allow mobile customers to make free local and STD Idea-to-Idea calls across India and get 50MB of data. Customers with 4G handsets will get 300 MB of data in addition to voice benefit.

Idea Cellular’s Rs 348 pack offers free and unlimited local and STD calls across all telecom networks and 50MB of data. In the same pack, customers with 4G handsets will get 1 GB of data in addition to voice benefit.

There is no significant difference between the free voice offers from Bharti Airtel and Idea Cellular. Airtel is India’s largest cellular operator, while Idea Cellular is the third largest telecom operator in the country. It is expected that Vodafone India will follow suit.

ICRA, a rating agency on Thursday said that Indian telecom operators are going to record 5-7 percent drop in quarterly revenue during the third and fourth quarter of fiscal 2017.

Though both Airtel and Idea Cellular announced free offers to their pre-paid subscribers, the latest development does not match the free offers from Reliance Jio. The Mukesh Ambani-promoted Jio has 52 million subscribers on its 4G network and will be offering free services till March 31 2017 from the earlier December 31, 2016.

Industry analysts are pointing out that Reliance Jio is disrupting the revenue streams of market leaders and recovery from the financial crunch will be impacting the investment plans of big telecom operators. Further consolidation may be the ultimate result from the Jio offers that have already negatively impacted the data business of Bharti Airtel, Idea Cellular, Reliance Communications and Vodafone India. 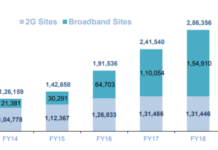