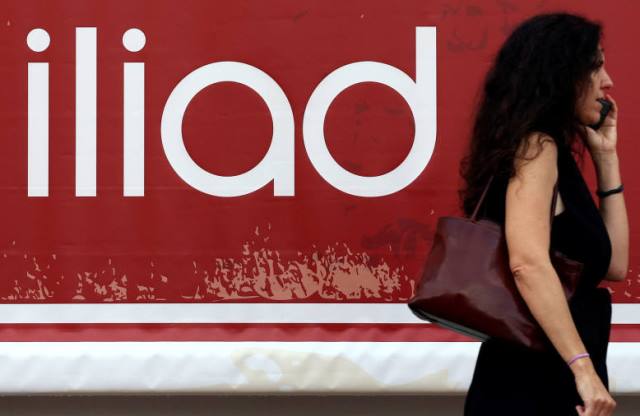 The surprise deal will be expanding billionaire Xavier Niel’s company at a time of depressed valuations across the telecom sector.

Iliad said in a statement on Monday that it would launch a tender offer for Play for 39 zlotys per share, and had already received the agreement of the Polish group’s two biggest shareholders Kenbourne Investments and Tollerton Investments to sell their 40 percent stake. The board of Play has recommended the takeover.

Iliad’s move for Play comes shortly after Spain’s MasMovil was bought by private equity and DNA in Finland was acquired by Telenor.

“This operation will strengthen our growth potential and allow us to become one of the leading telecoms operators in Europe with 41 million subscribers,” Thomas Reynaud, Iliad’s chief executive, said on a call with analysts.

If the deal completes — worth €3.5 billion including Play’s debt — it would be Iliad’s biggest acquisition and take Niel’s company, known for its low-priced and simple offers, into a fourth market following its expansion into Ireland in 2017 and Italy in 2018.

Iliad signalled that it would move ahead with Play’s existing plan to spin off and sell mobile towers. Play generated €1.6 billion in revenues in the past 12 months and delivered 32 percent operating profit margins.

Eastern Europe was a hunting ground for the telecoms sector’s largest companies two decades ago as Vodafone, O2, Liberty Global, Orange, Telia and Deutsche Telekom all fought for market share.

Play, founded in 2005 by Icelandic billionaire Thor Bjorgolfsson’s Novator investment fund, went head-to-head with Orange, Deutsche Telekom’s T-Mobile and Plus, then owned by TDC and Vodafone, and grew to become Poland’s second-largest mobile operator by the time it floated in 2017.

The bid would allow Iliad to become Europe’s sixth largest mobile operator, in an expansion of the company’s business outside France, where its low-cost mobile offers shook up the market nearly a decade ago, Reuters reported.

Iliad is an opportunist with a strategy that works best in over-priced, under-competitive markets without a strong value leader.

“Play has already leveraged that role in Poland for several years, and as a result this market now hosts some of the lowest 5G pricing levels in the EU, as well as a hyper-competitive mobile and convergence service landscape; it’s difficult to see Iliad’s opportunity opening here.

“Iliad’s challenge will be to balance the cost of profitably maintaining a nationwide 5G network on one hand, with the requirement to compete against some of Europe’s most experienced home service convergence leaders, particularly Orange and Telekom,” Emma Mohr-McClune, Global Consumer Platforms, Services and Devices Analyst at GlobalData, said.