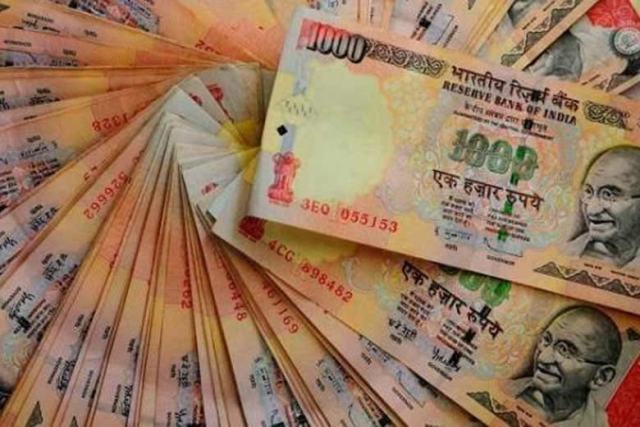 The India government has imposed financial penalty of Rs 2,313.05 crore on telecom service providers for violating subscriber verification norms till May 2016, Parliament was informed on Wednesday.

“For all cases of non-compliant CAFs (customer acquisition forms), TERM (Telecom Enforcement, Resource and Monitoring) Cells have taken actions which include imposition of penalty on non-compliant CAFs and filing of complaints or FIRs against apparently forged cases as per guidelines issued from time to time,” Minister of State for Communications Manoj Sinha said in a written reply in the Lok Sabha.

In addition, in case of non-compliant CAF, the service provider has to either disconnect the connection or submit the compliant CAF to TERM Cells within 72 hours, he said.

In November 2006, in order to ensure that the complete subscriber information is available with all the service providers and the same is duly verified, the Department of Telecommunications had issued instructions that each Licensee should take up the re-verification of the existing subscribers on priority and to complete re-verification by March 31, 2007, Sinha informed.

“By re-verification it was meant that there should be 100 per cent check of CAF, documentary proof of identity and documentary proof of address and it would be ensured that the subscriber information available in service provider’s database matches with that in CAF and enclosed documents,” he added.