The Capex plan of Bharti Airtel, Vodafone Idea and Reliance Jio will not be exciting for telecom vendors such as Ericsson, Huawei, Nokia, Cisco, Dell Technologies, Samsung, ZTE, among others, recent research reports indicate. 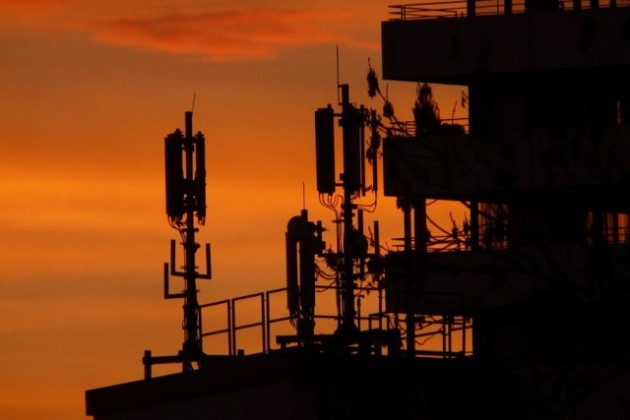 Bharti Airtel’s India CEO Gopal Vittal indicated that the company will not be investing in line with last fiscal.

Vodafone Idea is focusing on selecting profitable circles to make investment in 4G network to improve its revenue. Vodafone Idea is stepping up its investment this year. But its Capex was the lowest in the recent years due to the ongoing integration.

Reliance Jio is in the process of reaching 97 percent plus population coverage across India claiming the largest 4G network.

Bharti Airtel, Vodafone Idea and Reliance Jio will also not make investment in 5G network during the current financial year. This is because India’s new telecom ministry — headed by Ravi Shankar Prasad — will take more time to prepare for the sales of the much anticipated 5G spectrum to telecom operators.

Airtel’s India CEO said the capital expenditure of the company had already peaked in fiscal 2018-19, and the current financial year would see a moderation in Capex. However, Airtel did not provide guidance on its investment.

Gopal Vittal said the base price of spectrum recommended by the telecom regulator TRAI is “exorbitant” and unaffordable. He urged the government to review the price of 5G spectrum to set the stage for an aggressive 5G play.

Gopal Vittal said the base prices recommended by TRAI places the 5G radiowaves in a range of Rs 50,000-55,000 crore for 100 MHz of spectrum.

Kotak Securities in its recent research report said Vodafone Idea’s Capex will be Rs 170 billion for fiscal 2020E, in line with the company’s guidance of Rs 270 billion in fiscal 2019 and fiscal 2020 combined; Rs 100 billion spent in fiscal 2019.

The company has already removed surplus equipment on 24,000 sites out of the total 67,000 co-located sites and has also exited 9,900 low utilization sites. Vodafone Idea said it expects capacity to increase further by 30 percent in the next quarter.