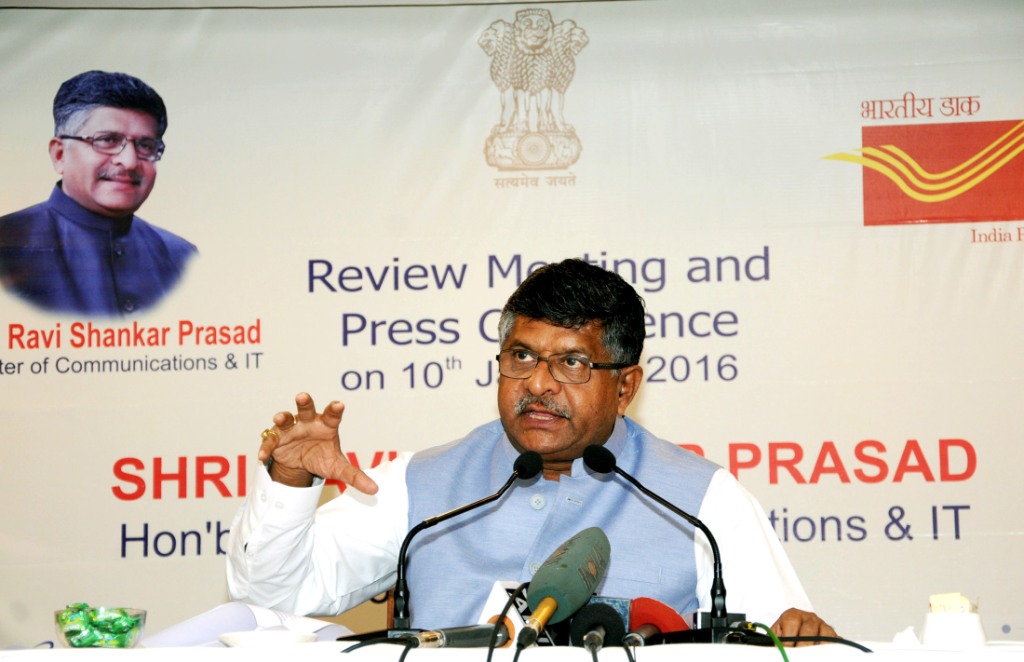 Telecom network operator MTNL is likely to become profitable in the next fiscal, Communications and IT Minister Ravi Shankar Prasad said on Sunday.

“MTNL has promised me that in fiscal 2016-17 like BSNL they will also come into operating profits,” Prasad told reporters in Mumbai.

Prasad said the other state-run telecom firm, BSNL, had recorded a loss of Rs 8,000 crore when he took charge of the ministry.

“But, today in five years BSNL has recorded operating profits of Rs 672 crore this year. BSNL revenue has risen by 4.1 percent,” he said.

The company was adding 15-16 lakh mobile customers every month, which is an increase from 6-7 lakh customers it was getting till March-April 2015, he added.

The minister said MTNL plans to provide hi-speed broadband to one lakh homes in Mumbai and install 6,000 cameras at 1,800 locations in the western metropolis under the police city surveillance scheme.

On call drops, Prasad said he appreciated the mobile companies for spreading mobile services across the country but “they need to do more”.

“For the service to be good, the government has to sometimes take a tough stand for all telecom operators including BSNL and MTNL. They have done some good work.. they need to do more,” he said.

He also said the government is encouraging investment electronics manufacturing in a big way.

“About Rs 11,700 crore investments proposal were there when I became minister in June 2014, but till December-end about Rs 1.18 lakh crore have been invested in the sector,” Prasad said.