India’s Department of Telecommunications (DoT) has set up a committee in order to protect its interest during insolvency proceedings of ailing telecom operators. 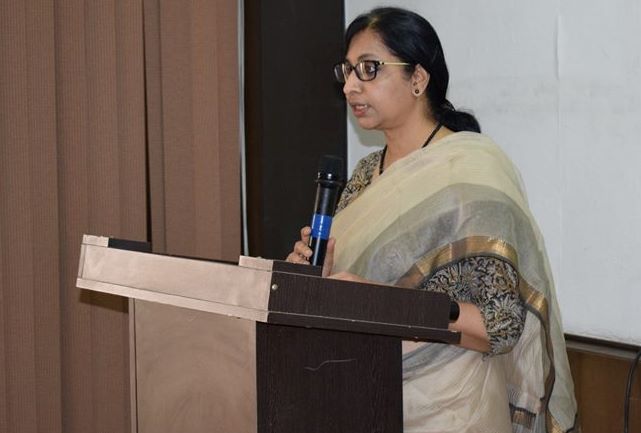 DoT is an operational creditor when telecom companies initiate Corporate Insolvency Resolution Process (CIRP) as per rules under the Insolvency and Bankruptcy Code (IBC) rules.

However, there is a view within DoT that spectrum being a natural resource may be seen outside the purview of the insolvency rules.

The Insolvency Issues Committee, constituted by Telecom Secretary Aruna Sundararajan, will look into the legal position of resources (spectrum) and recovery of dues as a creditor.

It will explore measures to safeguard spectrum from being unproductive or disposed at cheap prices following the resolution process, BusinessLine reported. The report did not reveal the names of other members.

The licensor had claimed Rs 6,567 crore in the case of Aircel, which had filed for initiating CIRP before the National Company Law Tribunal (NCLT).

However, the Interim Resolution Professional (IRP) had moved the NCLT with a plea to direct DoT to refrain from terminating the group’s licence and invoking the spectrum.

DoT need not refund spectrum money in case of revocation or cancellation of the radio waves under the terms of the Notice Inviting Application (NIA) document of spectrum auction. DoT has the right to invoke bank guarantees to recover the dues.

DoT can terminate the licence and spectrum allotment and encash the bank guarantees in case of default in payment of installments of spectrum payment.