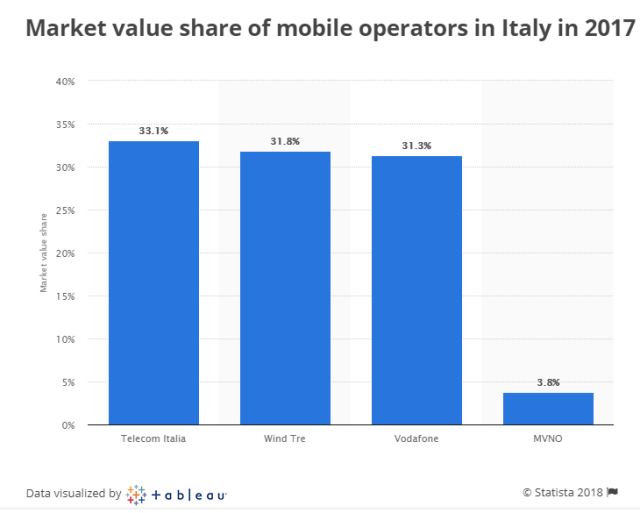 The watchdog opened a probe against Telecom Italia, Vodafone, CK Hutchison’s unit Wind Tre and Swisscom’s Fastweb in 2018, claiming the carriers had agreed to raise tariffs after they had been forced to scrap a billing scheme based on 28 days rather than a full month.

The antitrust decision could be appealed by the companies. 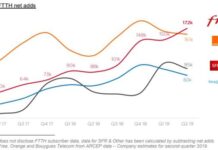 How Illiad performed in France and Italy in the first half 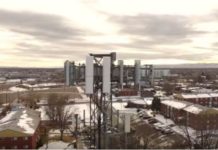