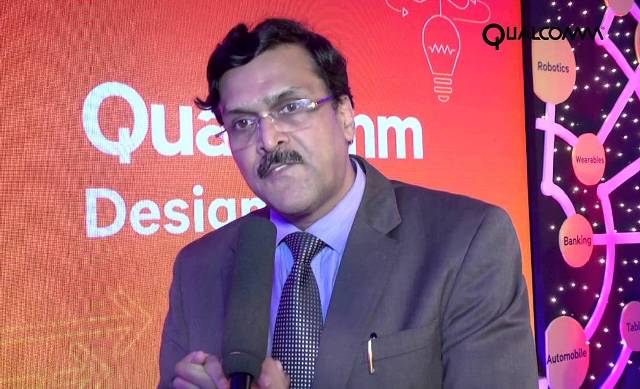 JS Deepak is the new secretary of the Department of Telecommunications (DoT).

JS Deepak is joining as the DoT secretary at a time when the BJP-ruled government is looking for conducting the spectrum auction in May / June 2016.

Also, the government will be formulating its guidelines on net neutrality under the aegis of the new telecom secretary.

JS Deepak will succeed the current DoT secretary Rakesh Garg, who has been moved as the secretary of the minority affairs ministry.

JS Deepak is currently the secretary of the Department of Electronics and Information Technology.

Telecom industry feels that shunting out of telecom secretary Rakesh Garg to minority affairs ministry is happening at a wrong time. Garg took over as telecom secretary on July 17, 2014 and is due to retire in November this year, IANS reported.

JS Deepak, the new telecom secretary, has to his credit the first ever e-auction of spectrum in 2010, which helped the government raise close to Rs 1.067 lakh crore.

The Narendra Modi government entered office with the promise of “maximum governance”, and while the much talked about cabinet reshuffle has been pushed away, the bureaucratic movements are being seen as a reflection of the same by top officers.

Senior officials said while most of the appointments were necessitated by retirement of serving secretaries, it also reflects on government’s stand on picking the “suitable officials” for the given job.

E-governance specialist Aruna Sharma, a 1982 batch MP cadre IAS officer, who is presently posted in her state, will be the IT secretary replacing Deepak. 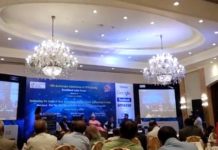 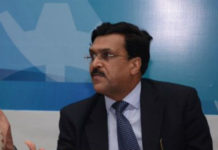