Liberty Latin America has posted revenue of $967 million and operating loss of $70 million in the third quarter of 2019. 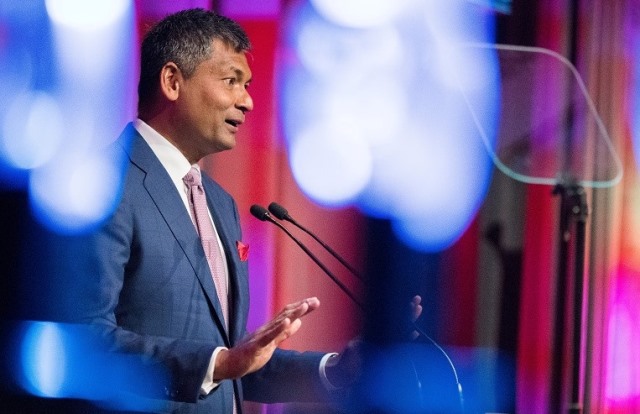 “Specifically, our revenue and OCF growth rates were dampened by the impact of Hurricane Dorian in the Bahamas during Q3 2019 and FCC funding received in Q3 2018, representing a combined impact of $16 million in revenue and $19 million in OCF,” Liberty Latin America CEO Balan Nair said.

Liberty Latin America added 80,000 subscribers across fixed and mobile products, taking its year-to-date additions to over 270,000.

Liberty Latin America added or upgraded over 100,000 homes across footprint and invested in mobile network coverage and capacity.

Liberty Latin America revealed that its Capex during the third quarter touched $136.6 million vs $167.9 million.

“We will be focusing entirely on the Caribbean and Latin America region,” Balan Nair said in a statement.