Megafon, the No. 2 mobile phone operator in Russia, is suing Hewlett Packard Enterprise (HPE) in a California court, over major outages on its cellular network, Reuters reported. 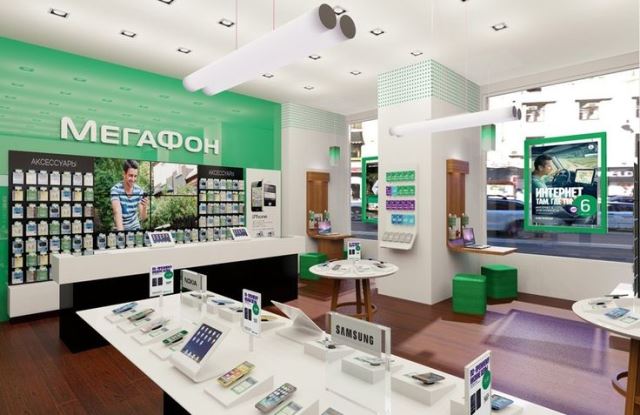 The suit, filed in the U.S. District Court, Northern District of California San Jose Division on October 23, alleges that HPE’s Russia division signed a deal worth more than $28 million in 2013 to upgrade Megafon’s wireless network.

But the system HPE built to store user data and services repeatedly failed, Megafon alleges in the lawsuit, which could total more than $200 million, with the sum due to be determined by the court.

Megafon said that it is ready to reach a settlement with HPE.

“Certain of these failures resulted in near shutdowns of Megafon’s cellular network of more than 80 million subscribers,” the lawsuit said.

“MegaFon’s damages include funds paid to HPE, repair costs, lost customers, and the need to rebuild its UDR system at an estimated cost of more than $28 million.”

Megafon said it decided in 2011 to upgrade its wireless network for LTE communications and to unite its eight regional networks into a single federal network accessible to users with a single SIM-card.

It signed a deal with HPE’s Russia division after also receiving interest in the contract from Alcatel, Ericsson, Huawei, Nokia Siemens Networks, Oracle, Tekelec and ZTE, the lawsuit said.

Megafon in the court document said it had awarded the contract to HPE as it promised the best solution.

Megafon said in the lawsuit that HPE built a system, which was meant to allow Megafon to unite its regional networks, but this proved faulty and failed.