Telecom operator revenues generated from mobile data roaming will reach $42 billion by 2018, said Juniper Research. This huge revenue potential is prompting telecoms such as Vodafone, Orange and Telefonica to block the initiative of the EU union to end roaming charges in the region.

This will represent 47 percent of the global mobile roaming revenue, compared to an estimated 36 percent in 2013.

These revenues will be driven by increasing data usage, as operator migration towards 4G will induce consumers to take advantage of faster broadband networks, while reductions in roaming charges will spur more frequent and heavier usage.

With LTE deployments increasing and set to grow exponentially in all markets around the world, it will continue to fuel the explosion of roaming data usage. 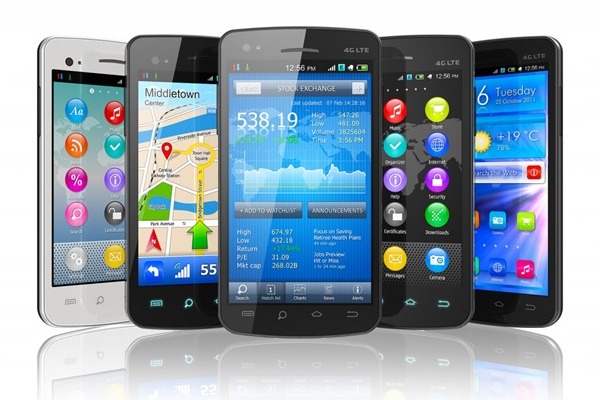 To achieve the potential of LTE roaming, successful business models towards end-users and between operators are needed. Roaming agreements for 4G LTE are in its initial stages and operators are currently looking to partner with tier one operators in developing the right wholesale model.

Juniper Research’s Nitin Bhas said: “Mobile operators also need to sort out the right economics to encourage more usage at a value to the end users in order to avoid revenue erosion. They need to also provide services that are both relevant and cost effective to LTE roamers.”

If the proposal to end roaming charges in the EU gets the European Parliament approval, then this would significantly impact on roaming revenue levels.

Under this scenario, the report forecasts that European voice, SMS and data revenues would decline by just over 20 percent in 2016. However, the actual volume of usage and number of active roamers will continue to rise over the forecast period.

The proposal for such regulation is witnessing fierce opposition from operators, including Vodafone, Orange and Telefonica.