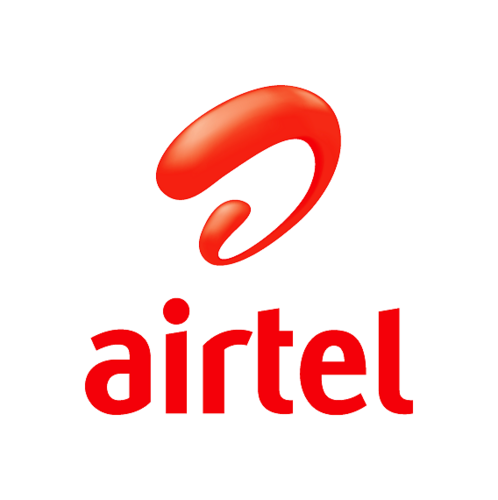 Gopal Vittal, JMD and CEO, India Operations, Bharti Airtel, said: “Our efforts over the last 12 months to improve the quality of customer acquisitions have resulted in significant reduction in customer churn. Our focus on superior internet experience has resulted in increased data adoption and usage. Data is now a huge source of revenue growth.”
Airtel Africa and South Asia