MTN announced the Group’s exit from its operation in Yemen as part of the strategy to exit the Middle East. 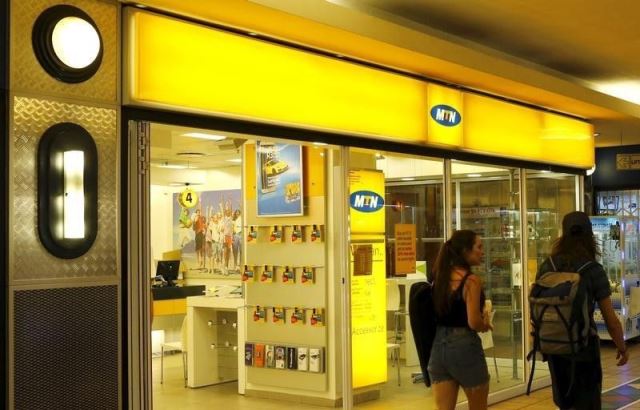 “The decision to exit Yemen was driven by a need to simplify the portfolio and focus our limited resources on executing a pan-African strategy,” said MTN Group President and Chief Executive Officer Ralph Mupita.

In August 2020, MTN announced plans to focus on its pan-African strategy and exit the Middle East over the medium term, thereby simplifying portfolio and reducing risk.

In the first half of 2021, MTN Yemen contributed 0.3 percent to MTN Group EBITDA. The telecom operator said MTN Yemen’s operating license for its 2G network is due for renewal at the end of 2021.