MTN made investment in the network with a focus on increasing coverage, speed and quality of 3G and LTE in prime locations to support the increasing demand for data services. 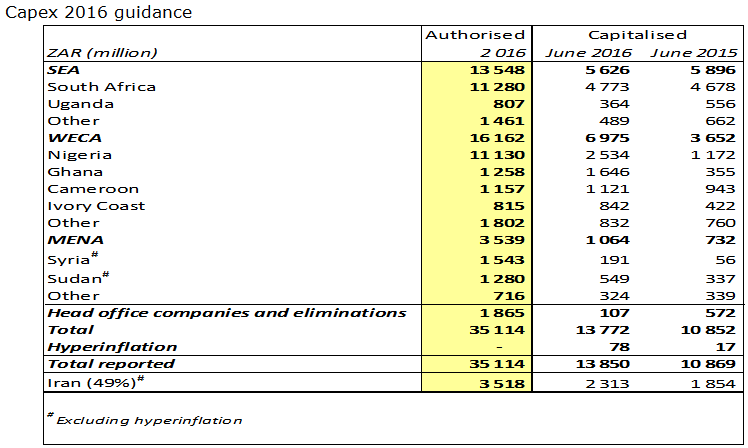 Capex in MTN Nigeria amounted to R2,534 million and was impacted by delays in network re-planning. Its Capex in Nigeria was impacted by the limited availability of US dollars. 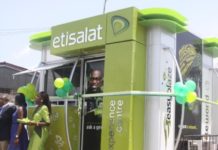