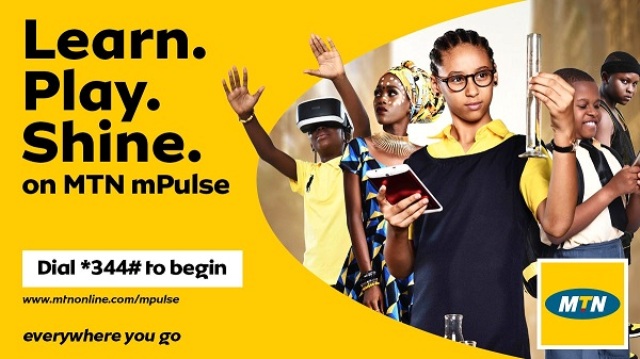 MTN does not reveal its Capex. MTN said it increased the number of people covered by broadband by more than 25 million; and reduced the average effective data rate per megabyte across markets by more than 17 percent.

MTN announced decision to abandon the MTN operation in Syria due to regulatory actions. MTN Syria represented less than 1 percent of MTN Group EBITDA at the end of 2020.

MTN is exploring options to exit Yemen and Afghanistan as part of its strategy to focus on Africa business.

“Notwithstanding the many challenges presented by the COVID-19 pandemic, MTN delivered a solid H1, exceeding most of the Group’s medium-term targets through sustained commercial momentum as we executed on our Ambition 2025 strategy,” said MTN Group President and Chief Executive Officer Ralph Mupita.