MTN Group today said it will announce a new chief executive officer in the next 4-8 weeks. 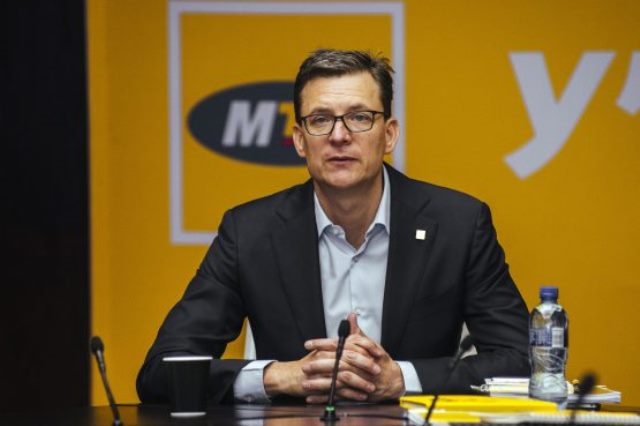 MTN’s Current Group CEO Rob Shuter, who will complete his fixed four-year contract in March 2021, will be joining BT Enterprise as its CEO.

MTN said Rob Shuter will relocate to the UK and start with BT Group in 2021 after finishing at MTN.

BT Group in a separate statement announced the appointment of Rob Shuter as CEO of its Enterprise unit and as a member of BT’s Executive Committee.

Prior to joining MTN he served as CEO of Vodafone’s European Cluster. Rob is expected to join BT by the end of the 2020-21 financial year, BT said.

MTN posts 18% rise in revenue despite 1.7 mn dip in customers