MTS India made investments of $23 million in Q4 2014.  “The company will invest in operations to drive maximum value from its 3G Plus network,” said Sergey Savchenko, chief financial officer of Sistema Shyam Teleservices.

The Indian telecom service provider, which has presence in 9 mobile circles, has clocked 10 percent growth in 2014 revenue to $220.7 million.

Blended mobile ARPU of MTS India for the fourth quarter increased 4.2 percent to Rs 122 or $2 on account of increase in data usage. 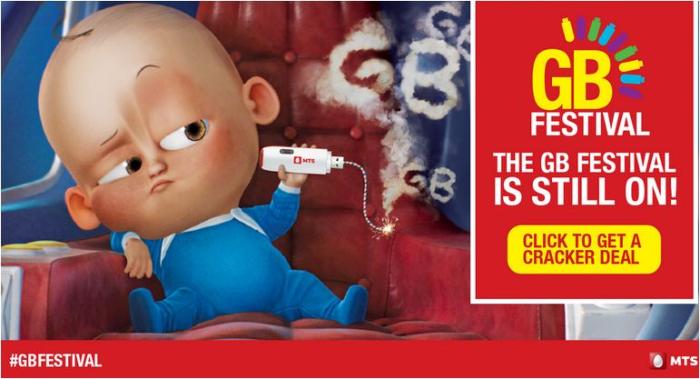 OIBDA loss for the quarter and year stands at $25.3 million and $81 million, respectively.

“During the quarter, our non-voice revenues grew by 11.5 percent thereby contributing 47 percent of the total revenues, the highest in the industry. One of the key reasons for improvement in our data revenues was due to expansion of our HSD services across all our 9 circles,” said Dmitry Shukov, chief executive officer of Sistema Shyam Teleservices.

Net loss of MTS India during the fourth quarter increased 10 percent mainly due to increase in sales and marketing expenses and forex losses.