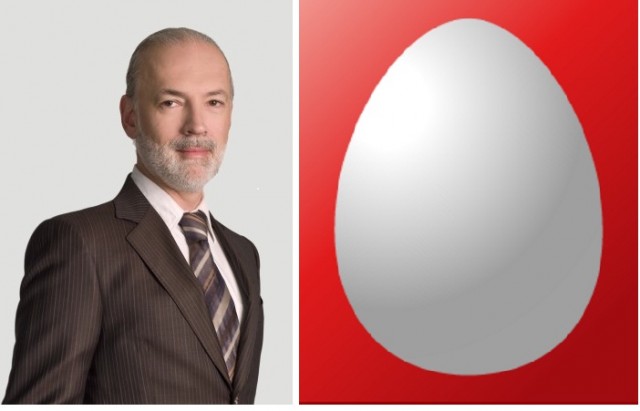 MTS, the leading telecommunications provider in Russia and the CIS, in partnership with Samsung Electronics, announced the launch of Wi-Fi calling in Russia (Voice over Wi-Fi).

The service enables subscribers to make voice calls wherever there is a Wi-Fi connection without installing any applications. The service is priced under current tariff plans as an ordinary call.

Once customers enable the Wi-Fi calling option on their smartphone, voice calls will be automatically redirected to the Voice over Wi-Fi format, with the Wi-Fi connection acting as a base station for the customer.

The key difference from existing OTT services is that a voice call is still processed using a mobile operator’s network and for the subscriber it appears as an ordinary call from one mobile number to another, MTS said.

Key benefit of Wi-Fi calling is that it enables users to make calls from locations that may be less well served by traditional cellular networks but where there is a stable Wi-Fi connection.

The service will launch in Moscow and the Moscow Region first and will be available initially to Samsung  Galaxy S7 and S7 edge users. The service will then be rolled out over wider geographical coverage and an increasing range of devices over the course of 2017.

Commenting on the launch of Wi-Fi Calling, MTS vice president for Strategy and Marketing, Vasyl Latsanych, said, “Wi-Fi Calling represents a new step in the development of telecoms  infrastructure.”

With every Wi-Fi connection point acting as the base stations, the company is able to provide customers with quality services even in places without access to a cellular network, without costly investments in improving indoor coverage.

“Samsung was deliberately chosen as our partner to introduce Wi-Fi Calling as Samsung smartphones are traditionally among the most popular in Russia, so we are confident that this new service will be in high demand,” Latsanych.

“Through this service, users of our flagship devices, Galaxy S7 and S7 edge, will be able to appreciate the high quality of the Wi-Fi modules installed in their smartphones for yet another purpose. In fact, it utilizes the same high-speed internet access but is aimed at solving a different problem – providing voice services in places where a traditional cellular network is not accessible for a variety of reasons,” said Arkady Graf, head, Samsung Mobile in Russia.