The U.S. Senate on Tuesday voted 49-46 to confirm the Donald Trump administration’s nomination of Nathan Simington, who has helped lead a regulatory effort seeking to rein in social media companies, to the five-member Federal Communications Commission (FCC). 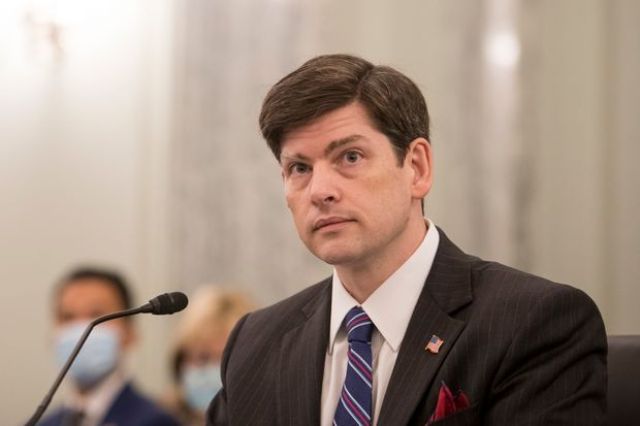 Simington was approved along party lines, meaning the FCC is likely initially to be deadlocked 2-2 between Democrats and Republicans when Democratic President-elect Joe Biden takes office next month.

Biden has not said whom he will tap to serve as FCC chair or indicated his pick to fill the seat of outgoing FCC chairman Ajit Pai, who will step down on Jan. 20.

Some officials think the Senate might not confirm a Biden appointee to the commission for months, if not longer.

That could stymie Democratic priorities on a number of issues at the FCC, including moving to restore the 2015 net neutrality rules overturned by the Trump FCC in 2017.

Two runoff elections in Georgia on Jan. 5 will determine control of the Senate.

Trump has railed against social media companies and demanded repeal of a protection known as Section 230 that is part of a 1996 law. He has threatened to veto an annual defense bill unless Congress agrees.

Section 230 protects tech companies from liability over content posted by users. It has been under attack by Trump and Republican lawmakers, who have criticized internet platforms’ content moderation decisions and accused them of stifling conservative voices.

Trump in May directed the Commerce Department to file a petition with the FCC seeking to curb legal protections for social media companies.

The president tapped Simington after abruptly pulling his nomination of Republican FCC Commissioner Michael O’Rielly for a new term in August after O’Rielly questioned whether the FCC had authority to issue social media regulations limiting Section 230 protections.

O’Rielly said in an interview on Tuesday he did not know if he would be able to participate in the FCC’s monthly meeting set for Thursday. 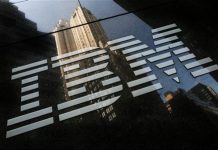