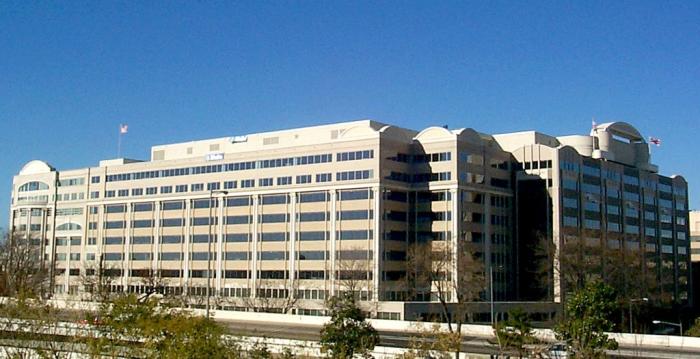 The Federal Communications Commission (FCC) has imposed a $1.6 million penalty on Net One International, a Florida-based long distance carrier, for billing consumers for unauthorized charges and fees.

The US telecom regulator said the alleged illegal practice known as “cramming” enables Net One International to make money from consumers who are paying for services they never requested or received.

“No consumer should be charged for phone services that they canceled or never requested in the first place,” said Enforcement Bureau Chief Travis LeBlanc.  “We encourage all consumers who have been charged by their phone company for services that they did not authorize to contact the Commission.”

FCC’s Enforcement Bureau has reviewed more than 100 consumer complaints against Net One International. Consumers complained that Net One continued to charge them for services and late fees after they cancelled service and paid final bills.

FCC says Net One refused to let consumers close their accounts until they paid these unauthorized charges and fees. In many cases, consumers contacted Net One repeatedly about the unauthorized billings, but were unable to resolve the issue until after they filed a complaint.

Net One continued to engage in cramming despite repeated warnings from the FCC that such actions violated the law.