Telecom operator Ooredoo has revealed its Capex, revenue and Opex for the nine months ended 30 September 2022. 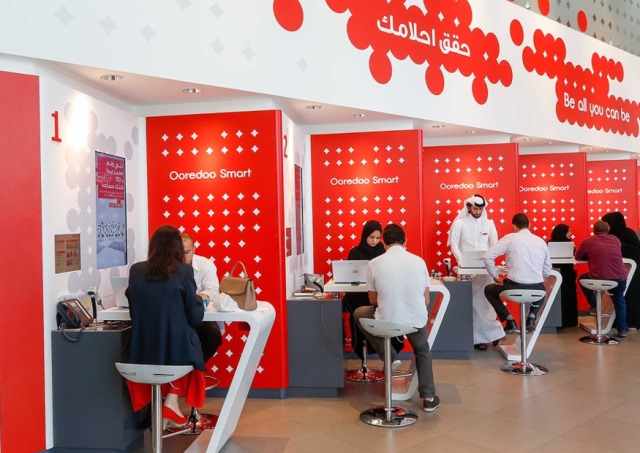 Group EBITDA for the period decreased 1 percent to QAR 6.9 billion.

Capex for the period stood at QAR 1.6 billion.

Consolidated customer base stood at 55 million, driven by growth in most markets offset by a decline in Myanmar.

The GCC markets have led that top line growth with increases in Kuwait by 12 percent, Oman 8 percent and Qatar by 6 percent.

“Ooredoo’s focus on operational efficiencies and optimized Capex resulted in an EBITDA margin of 40 percent and a 3 percent improvement in Free Cash Flow over 9M 2022, despite inflationary headwinds in most of our markets, in the form of higher energy cost and currency depreciation,” Aziz Aluthman Fakhroo, Managing Director and CEO of Ooredoo said.

Ooredoo Kuwait launched its new FIBER+ (FTTR) solution and rolled out 42 new sites during the third quarter to provide coverage in residential areas, which led to an improved user experience for B2B and VIP customers.