Telecom operator Ooredoo announced its revenue, EBITDA, EBITDA margin and profit during the third quarter of 2018. 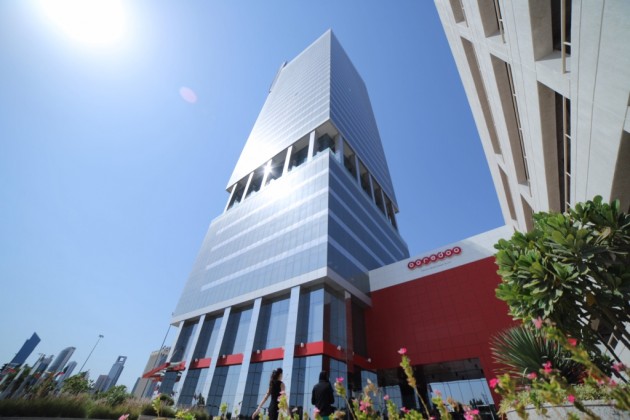 The drop in net profit was mainly caused by a lower Algerian contribution due to a weak economic environment, currency devaluation and price competition. 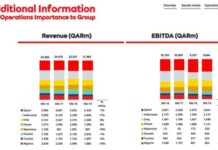