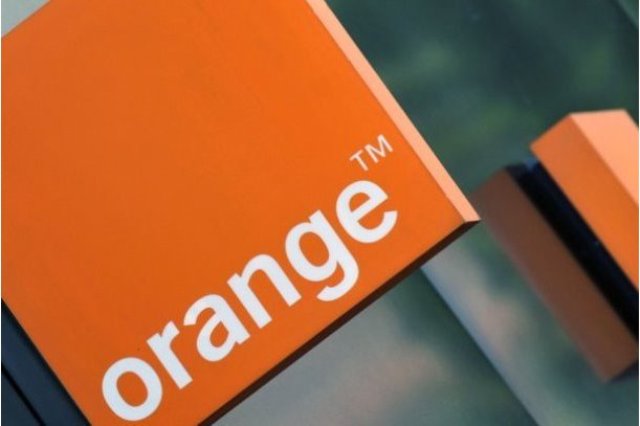 The court ruled this week that Orange must pay Digicel 181.5 milion euros in damages and 68 million euros in interest, a spokesman for Orange said.

It is the biggest single financial penalty to be paid by the Paris-based group and the company is considering whether to launch an appeal in France’s highest court, the Cour de Cassation, the spokesman said.

After a first ruling in 2017, Orange set aside 346 million euros in an escrow account to cover the cost of compensation.

The case dates back to the early 2000s, when state-controlled Orange dominated the telecoms markets in Martinique, Guadeloupe and French Guiana.

France’s competition watchdog found in 2009 that Orange had hindered the rise of rivals in these markets, notably by signing exclusivity agreements with independent distributors and repair shops, prompting Digicel to sue for damages.

The Jamaica-based telecoms company, founded by Irish businessman Denis O’Brien in 2001, has presence in 31 markets across the Caribbean, Central America and Asia Pacific. 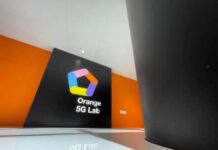