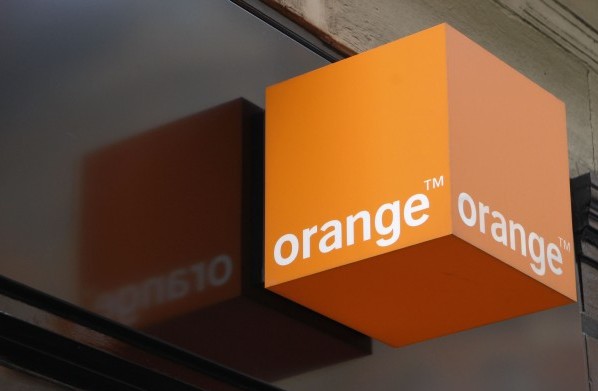 The global telecom operator did not disclose the financial details of the proposed transaction, which is subject to approval from regulatory authorities.

The decision to exit from Telkom Kenya is part of the strategy of Orange to focus on optimizing its portfolio of assets.
Orange said the Africa and Middle-East region is a strategic priority for the group.

Telkom Kenya is the country’s incumbent fixed-line operator and is the third largest player in the mobile market.
The Orange group company had four million mobile customers at the end of June 2015 according to figures published by the regulator.