Over-the-top (OTT) players including some of the messaging app companies have started eating into revenue and profit of China Mobile, the world’s number one telecom operator.

OTT players have already made their mark in the Indian telecom market as well. Recently, Line free messaging and voice app posted significant growth in user base in India that could impact telecoms such as Bharti Airtel, Reliance Communications, Idea Cellular, etc. 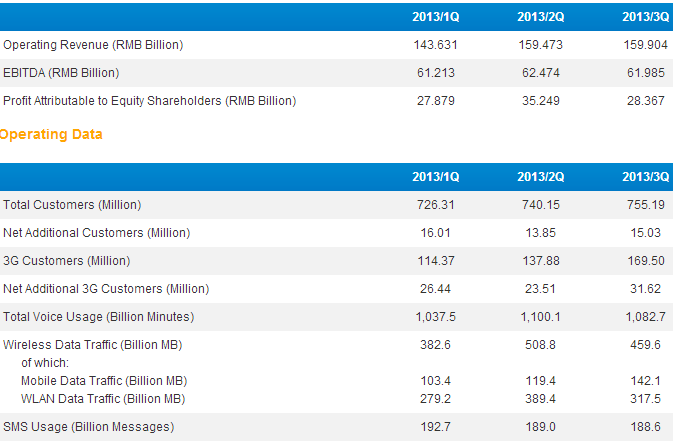 The other silver lining is in China Mobile’s mobile user growth. China Mobile user base rose to 755.19 million in Q3 from 740.15 million. Out of this, net mobile addition was 15.03 million against 13.85 million in second quarter.

Main OTT products like Tencent Holdings’ WeChat social messaging app and those from other mobile carriers are impacting China Mobile.

OTT products like WeChat, which has 236 million active users, are disrupting the traditional business model of network carriers as smartphone penetration rapidly increases.

China Mobile is betting its future growth on rolling out an expanded 4G network to reinvigorate its business after its slow, domestically-developed 3G standard compared unfavourably to faster offerings from China Unicom Hong Kong and China Telecom, Reuters reported.

The company said in March it is investing 41.7 billion yuan ($6.84 billion) to upgrade its home grown 4G network, the licenses for which China’s government is expected to give out by the end of the year along with those for the other 4G standards used by China Unicom Hong Kong and China Telecom Corp. 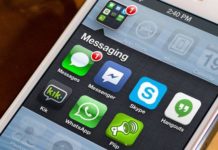 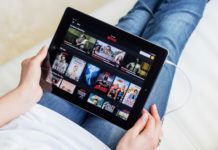