PCCW will lead the mobile services market in Hong Kong in terms of mobile subscriptions in 2020, closely followed by China Mobile Hong Kong (CMHK), according to GlobalData research. 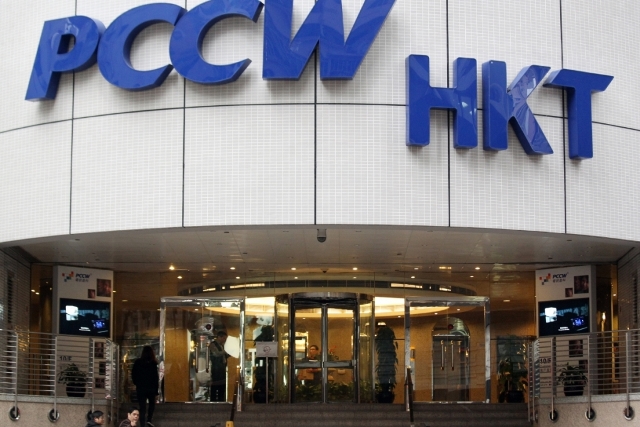 PCCW will remain market leader through 2025, supported by its strong focus on post-paid segment and expansion of 5G network coverage.

Capital expenditure for HKT’s mobile business remained steady in the first half of 2020 as the spending on the 5G rollout and critical infrastructure enhancements substituted the spending on the 4G network. In April, HKT became the first local mobile operator to launch a true 5G network with differentiated 5G services in Hong Kong.

Requirements for TSS capital expenditure shrank during the period, reflecting the maturity of fiber backbone investments already made and the general slowdown in enterprise projects. HKT will continue to invest in building digital capabilities to support its existing businesses and enable its growth in new areas.

The mobile services market in Hong Kong will see a rise in mobile subscription penetration from 243.2 percent in 2020 to 267.1 percent by 2025-end, led by growing penetration of machine-to-machine (M2M)/Internet of things (IoT) services and rising mobile Internet subscriptions on the back of 5G network expansion.

4G service is currently the leading mobile technology in Hong Kong. 5G service will go on to corner 61.3 percent share of the total mobile subscriptions by the end of 2025. This growth will be primarily supported by the efforts of the regulator and the government support to boost 5G infrastructure deployment in the country.

Mobile data revenues will grow at a 5.8 percent CAGR over 2020-2025, driven by rising consumption of high-bandwidth online video services over smartphones and the projected rise in the adoption of higher value 5G plans, which will boost mobile average revenue per user (ARPU).