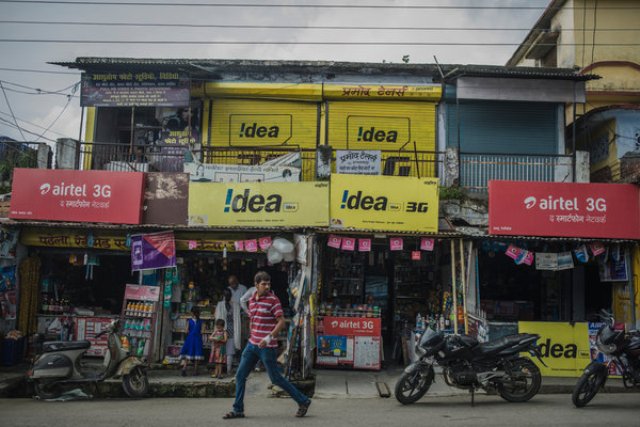 Indian mobile phone market and telecom services segment are going to face the music due to Indian government’s demonetization move of making old 500 and 1000 Rupees notes invalid as legal tender in the country.

Market research agency IDC says that cash is a dominant mode of transaction in the devices market as it enables quick transaction turnaround thus providing much needed liquidity for maintaining the demand and supply mix in the devices business.

“Government’s decision to recall Rs 500 and 1000 notes, which account for more than two-third of the cash supply will lead to immediate but temporary contraction in the devices market — both mobile phones and PCs — in Q4 2016,” said IDC.

Effects of the cash crunch include a temporary delay of consumption and investment, disrupted supply chains, farmers being unable to buy inputs, and some loss in productivity due to time lost to deal with cash issues.

“The impact on GDP growth is going to be negative in the short run and depends to a large extent on how long the cash crunch is going to take. A significant decline in the growth number for this quarter is highly likely, but for the fiscal year as a whole the decline may still be relatively moderate,” said Thomas Rookmaaker, director in Fitch’s Asia-Pacific Sovereigns Group.

IDC has revised mobile phone growth in India considering the poor sales due to the cash crunch in the country.

In Q4 2016, feature phone shipments are likely to decline by 24.6 percent and smartphones are expected to dip 17.5 percent sequentially.

“Though the early indications of October shipments were healthy, due to relatively poor sales in November, the inventory in channel is piling up which could take some time to liquidate as the cash deficit reduces,” said Jaipal Singh, market analyst, Client Devices, IDC India.

Since 95 percent of Indian phone users are in pre-paid market, which is dominated by cash purchases by students, working class in towns and rural employees, telecoms will struggle to generate revenues in Q4 2016.

The negative impact of the current current crisis will be more prominent in Tier 3 and beyond cities, where small retail shops transact more in cash and penetration of digital payments is yet to reach the levels seen in bigger cities.

Top retail distributors confirm that there is delay in recharging of our their plans among pre-paid users across the country. Due to currency crisis, several phone SIM users delay their new purchases and recharges.

Post-paid market of telecom operators will also be impacted if employees are unable to get their full salary or withdraw their money from banks this month. Due to the slowdown in the Indian economy, overall minutes consumption will face slowdown.

The ongoing free voice and data and roaming services from Reliance Jio are already putting immense pressure on telecom operators such as Bharti Airtel, Idea Cellular, Vodafone and Reliance Communications in both voice and data markets.

The country is already facing the prospects of a lower GDP this year. The current crisis is putting additional pressure on all sectors including telecom.