Play Communications, a mobile operator in Poland, is considering selling some of its network infrastructure, Reuters reported. 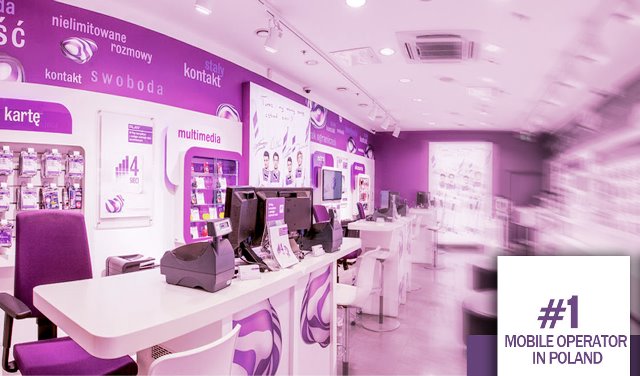 The company could follow similar moves by other European companies looking to sell mobile networks as infrastructure remains attractive to investors. Play Communications has 15 million mobile subscribers in Poland.

Play is working on a strategic review of roughly 8,000 sites, around half of which are towers, which could lead to a sale valued at up to 800 million euros or $897.4 million. Play could start a formal process in early 2021, Bloomberg reported.

Earlier this year, Play said it was planning to set up a company called TowerCo – a dedicated subsidiary to host existing and future passive network infrastructure.

“Play is at a very early stage of establishing the company, to which sites would be moved… It will take at least until the end of the year to spin off these assets,” a source familiar with the matter told Reuters.

“Play is separating a dedicated tower company that will manage and maintain a passive network infrastructure,” the company said in an e-mailed response to Reuters questions about potential deal. 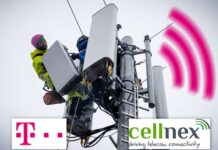