This is the second deal involving SDN technology in the recent past. Last week, Deutsche Telekom selected Tail-f Systems, a provider of network service programmability solutions, to deliver the key software components of its software-defined network (SDN) in its TeraStream project. The SDN project will enable TeraStream to create an IP transformation to address traffic growth while streamlining the delivery of network services in real time.

NEC says the agreement enables both companies to test and assess the commercial feasibility and benefits of SDN implementation for carrier datacenters.

Furthermore, NEC and PT will carry out a joint case study for identifying the most beneficial SDN usage in PT’s telecom infrastructure.

“NEC is a pioneer in the deployment of SDN technology for commercial environments, as one of the first to launch a series of Openflow enabled switches and controllers,” said Naoki Iizuka, president and CEO, NEC Europe.

For Portugal Telecom, the challenges of legacy networks are leading the company to deal with complex and inflexible network configurations, operations and management. With this partnership, Portugal Telecom aims to understand how SDN can solve these challenges. 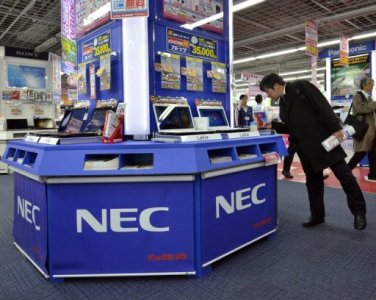 The decline in Capex in Portugal was due to the end of modernization process of  infrastructure and networks and investments in future proof technologies and networks occurred in previous years. In 2012, its Capex amounted roughly 20 percent of revenues.