Times of India reported that the government is considering asking bureaucrats and public sector executives to surrender the phones and broadband connections from private operators such as Airtel and Vodafone and shift to the networks of state-owned MTNL and BSNL.

The strategy is to create captive audience for both MTNL and BSNL. The government is serious about revival of these two ailing telecoms. That is why, a proposal has been sent for inter-ministerial consultations by the telecom department and if approved, it will be submitted before the group of ministers (GoM) that has been tasked to work out the revival of the telecoms. 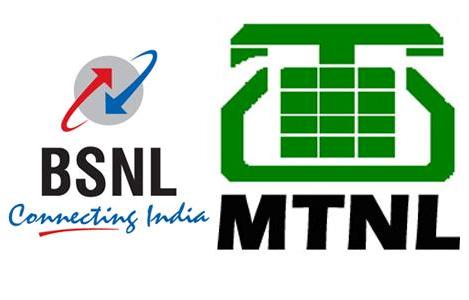 The financial performance of BSNL and MTNL are not in line with the industry growth.