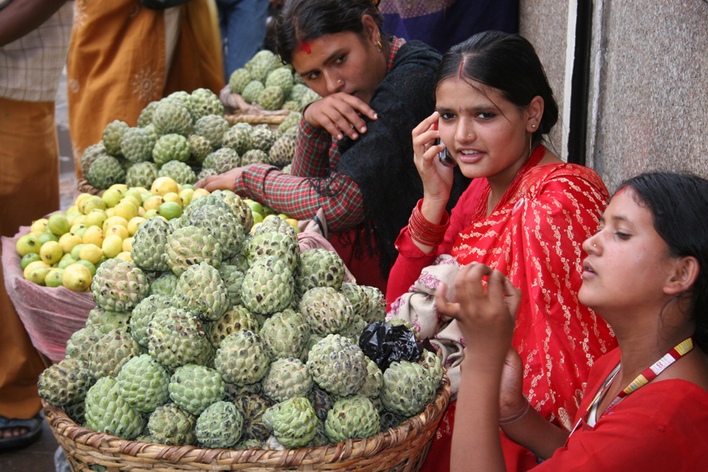 Should established private telecoms fear about the entry of mobile virtual network operators (MVNO) in India?

Himanshu Kapania, CEO of Idea Cellular, has already said there is no room for adding more telecoms in India via the MVNO route.

“BSNL can supply in bulk. We only lack in marketing and servicing customers, where MVNOs can help us,” said BSNL’s Anupam Shrivastava.

Who wants to become Indian MVNO

Retail giant Future group’s CEO Kishore Biyani said the company would apply for an MVNO license once the policy was formally announced.

Future Group will initiate talks with Tata Teleservices to enter into MVNO deal. The MVNO venture is expected to be under an existing agreement signed between Future and Tata Teleservices in 2010 to offer SIM cards under the brand T24. The Indian retail giant offers free talk time to its consumers based on the purchases they make.

Future Group has 5 million subscribers for T24 and wants to take it up to 20 million. Future Group has already sold more than Rs 136 crore worth of free talk time, Hindu BusinessLine reports.

Virgin Mobile, which had an MVNO deal with Tata Teleservices, is yet to announce its India plans at this point.

Aakash tablet maker Datawind and Denmark’s Bluetown are keen to apply for the MVNO license.

While Canada’s Datawind is planning pan-India operations, Bluetown, through an Indian arm, will look at Bihar, Jharkhand, the North-East, Haryana, and Rajasthan.

“We will apply for a pan-India permit and expect to start operation within six months,” said Suneet Singh Tuli, president and CEO of Datawind.

Datawind has already operated as MVNO in the UK, Germany and Australia between 2007 and 2011, wire agency PTI reports.

The tablet supplier is already rolling out Wi-Fi and broadband projects in partnership with state-run telecoms BSNL.

“MVNO opens an opportunity for us to decide on our own tariff. Our focus is on rural broadband. With MVNO, we will provide calling service in over-the-top format,” said Suneet Singh Tuli.

Satya N Gupta, country managing director of Bluetown, said: “We will look at VNO permit in Bihar, Jharkhand, the North-East, Rajasthan, and Haryana to begin with, in partnership with companies like BSNL.”

The size of the MVNO market is expected to reach $73.2 billion by 2020 – riding on the demand for data services. MVNO’s target niche market segments such as roaming, business and retail, are able to provide differentiated services to customers.

Despite the anticipated increase in MVNO revenue globally, Indian analysts are cagey about an MVNO boom in the country.

“It will predominantly be a dormant additional SIM card lying with the customer, who probably will not use it beyond a first-time transaction. There is unlikely to be enough revenue generation and it will remain only a part of the Future group’s loyalty program,” said Vishal Tripathi, principal research analyst at Gartner.

MVNOs play important role to cater to this segment by buying minutes in bulk from MNOs and selling them to consumers at a discounted price. Technological innovations such as advancements in 4G and LTE infrastructure are expected to propel growth. However, lack in expertise is likely to restrain growth over the next six years, according to a research report on MVNO market.

The growth of MVNO revenue in Asia Pacific is expected to be over 10.5 percent from 2015 to 2022. Myanmar, Vietnam, India and China are projected to show substantial growth due to opening up of their economies.

Europe accounted for more than 45 percent of the MVNO market in 2013. Countries including Germany, France and UK have a strong MVNO base and are expected to witness significant demand over the next six years.

Even if established telecoms do not support MVNOs in India, regional and small players will be looking forward for MVNO business.