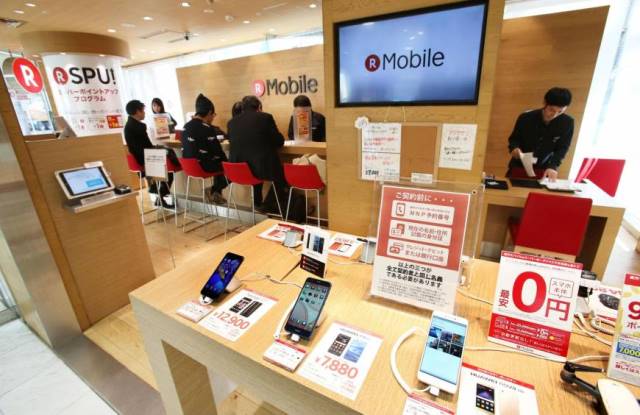 Rakuten Mobile plans to rollout this technology and expertise as part of the new Rakuten Communications Platform (RCP) offering to be made available to telecom companies and other enterprise customers around the world.

Rakuten Communications Platform contains all the elements of the Rakuten Mobile network, including telco applications and software from multiple vendors, OSS and BSS systems handling customer billing and activation systems, in addition to edge computing and virtual network management functions.

“Since we first envisioned the launch of Rakuten Mobile two years ago, we have also planned to bring to market our own expertise and technology stack as a unique service that will enable operators around the world to deploy fully cloud-native telco networks of the future,” said Tareq Amin, CTO of Rakuten Mobile.