RCOM, which is already having presence in 13 circles, will cover entire southern part of the country with its new plan. The new services will be commenced from June 20 onwards in all the circles. 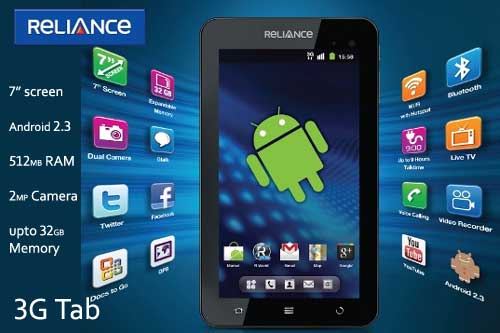 In a statement Gurdeep Singh, Chief Executive Officer, RCOM said that the company now covered 80 percent of the country’s 3G data revenue market and new circles would help the company to continue its dominance. RCOM had earlier launched Zero Plan, One India and One Rate Plan targeting corporate and SME customers offering them affordable and high-speed connectivity.

RCOM is a leading data operator in the Indian telecom industry. For the quarter ended 31 March 2014, the company had 37.4 million data customers, including 12.9 million 3G customers, making up the largest 3G customer base in the industry.