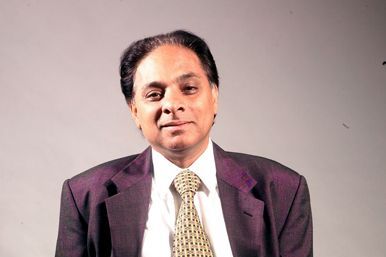 Reliance Communications said its CEO Vinod Sawhny has decided to step down as chief executive officer of the telecom network operator.

Recently, Reliance Communications announced its merger with rival telecom brands Aircel and MTS to become the third largest telecom operator in India – behind Airtel and Vodafone and ahead of Idea Cellular.

“Pursuant to Regulation 30 of the SEBI Regulations, 2015, we wish to inform you that the company has accepted request of Vinod Sawhny to step down as chief executive officer of the company with effect from September 30, 2016 to enable him and his family to relocate to New Delhi for personal reasons,” said Reliance Communications in a statement to BSE.

William (Bill) Barney and Gurdeep Singh, who are already working with Reliance Communications, will function as acting co-CEOs of the company with immediate effect.

Currently, Bill Barney is the CEO the global enterprise business and Gurdeep Singh is the CEO of wireless business.