Reliance Jio has applied for an in-flight connectivity licence in order to offer connectivity and data services to Indian and foreign airlines, PTI reported. 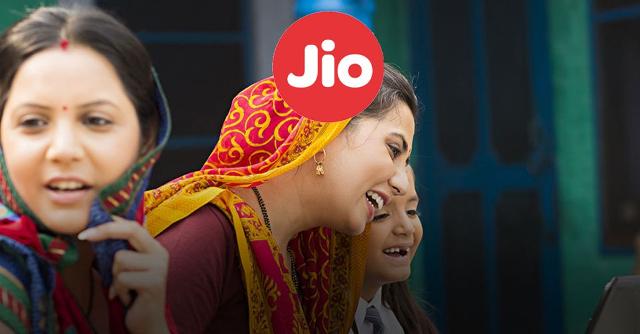 India government notified guidelines for in-flight and maritime phone services in December last year. A number of companies including Bharti Airtel, Hughes Communications and Tatanet Services have applied for the licence.

Most recently, the DoT issued a 10-year licence to Bharti Airtel subsidiary Indo Teleports to provide such services.

According to Euroconsult, over 23,000 commercial aircraft will offer connectivity to their passengers by 2027, up from 7,400 aircraft in 2017.

This installed base is estimated to generate over $32 billion in revenue over the next decade, as air travel continues its rise around the world.