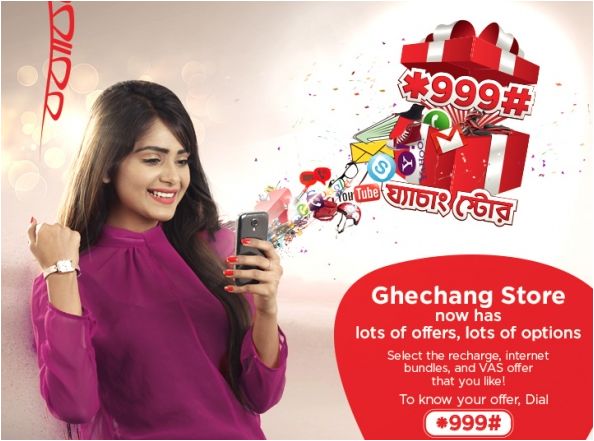 Robi, a venture between Malaysia’s Axiata Group and India’s Bharti Airtel, sold about 524 million or 10 percent of the firm.

The funds will help Robi grow its network in a nation that the Asian Development Bank forecasts will expand 6.8 percent, the fastest in the region, for the current fiscal year.

Robi has also borrowed $95 million from the International Finance Corporation (IFC) for the network expansion.

Robi posted a 77.2 percent slump in profit between July and September from a year earlier. Its main competitor Grameenphone posted 22.4 per cent profit growth for the quarter.

“Although Robi has a decent top line, the numbers drop significantly when it comes to the bottom line due to inefficiency in managing expenses,” said a recent report of Brac-EPL.

Its asset turnover is half of Grameenphone’s without any trend in improvement in efficiency.

“Therefore, it seems like Robi is inefficient in utilising its funds to construct sites for its subscribers,” the report said.

Robi has a much lower operating margin than that of Grameenphone due to the higher cost of revenue, maintenance and depreciation expenses.

Robi had 5.1 crore subscribers, accountable for 30 percent of the telecom market in Bangladesh.

Proposed Listing, Robi will be a 61.82 percent owned subsidiary of Axiata, Robi Axiata revealed today. Earlier, Axiata held 68.7 percent stake in the entity, and Bharti Airtel had the remaining 31.3 percent share in the company. 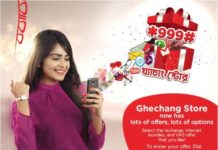